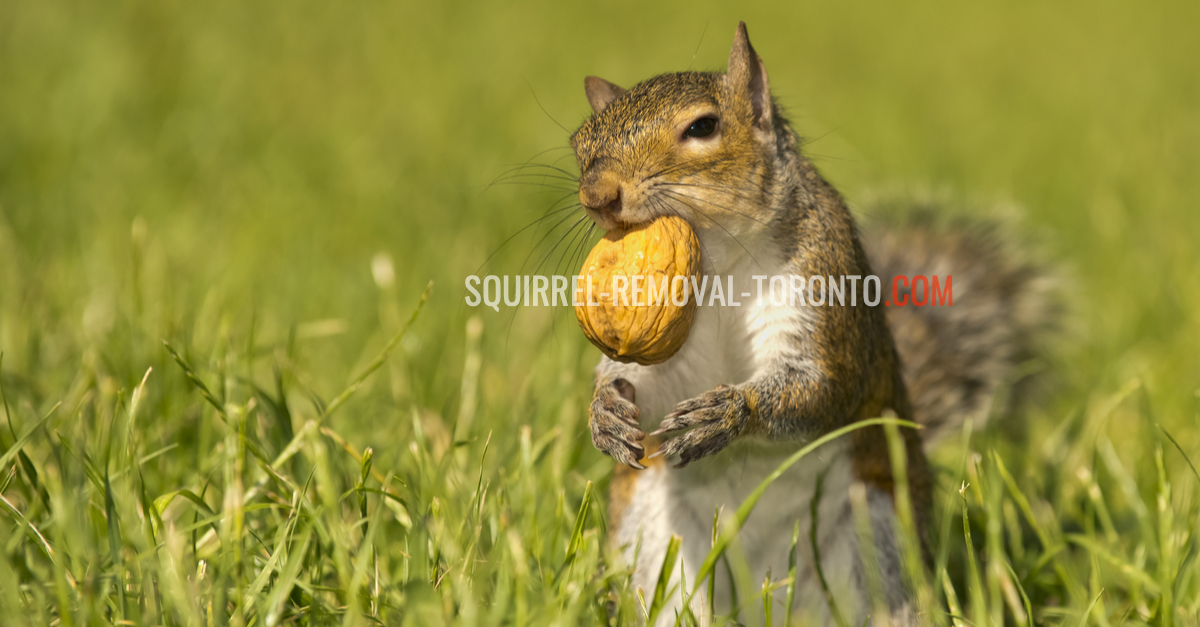 Wasp  Nest Removal – Wasp species divide up into two groups — those that are social and those that are solitary. That key distinction is important as it marks the important differences between wasps. Social wasp swarm. Solitary wasps are less aggressive. Both play a role in helping the environment, but do we want either of these groups of wasp near our home? Maybe we do.

Social wasps include species such as yellow jackets and bald-faced hornets. These are insects that not only sting but attack. They use pheromones to communicate. When one yellow jacket feels threatened it releases an aggregation pheromone. That pheromone calls other wasps from its colony to help. It is the social wasp and bees that need removing from around homes and public areas. The risk of accidentally stepping on one and it releasing its pheromone is high.

These wasps are also not afraid of humans. In fact, they are not afraid of much. Because their response is pheromone-induced their aggression is high. For example, if you are eating a ham sandwich, a yellow jacket will help itself to the food. The smells of meat draw them to your lunch. In the wild, they eat dead animals, reptiles, and amphibians. The smell of decay is an attractant to them. They will drive off other animals from carcasses.

Social wasps can sting multiple times which is why they are dangerous. In a swarming situation, it is not just one wasp that stings multiple times, but dozens if not hundreds of wasp. A swarming colony of yellow jackets or bald-faced hornets can kill even adult humans. Their sting is venomous. Per the Entomology and Nematology Department at the University of Florida, an adult man who is stung 1,500 times will likely die. The cause of death is from the effects of the venom from the wasps. There are numerous reports of wasps killing dogs, chickens, and other animals that have gotten too close to their colony.

Solitary wasps are very different from social wasps. They are usually a colony of one. They do not produce aggregation pheromones.  These wasps are single mothers trying to build and provision a den for the eggs that they will lay. Unlike social wasps, the females die before their eggs hatch. There is no cast system with solitary wasps as there is with social insects such as wasps, bees, and ants. Mud daubers are an example of a solitary wasp.

There are likely small mud tubes glued to the sides of buildings or under the eves where a mud dauber has built her nest. These are mostly spider wasps, which hunt spiders, subdue them, and then fly them back to their mud tubes. The spider prey becomes feed for a single larva. The Pepsis wasp, mentioned below, range in size from that of a dime to the length of a grown man’s middle finger. The larger wasps successfully hunt large spiders such as tarantulas. They often turn the spiders own burrow into a nursery. They lay a single egg per burrow.

Make no mistake, solitary wasps will sting, Their sting is often far more painful than the social wasps. Like a social wasp, they can sting multiple times. A famous entomologist, Justin O. Schmidt, developed a scale from 1-4 which rates the stings of hymenopteran – bees, wasps, and ants. A rating of one is the most tolerable while a rating of four is the most painful. He knows what he talks about because he has purposely been stung by most hymenopteran. A bald-faced hornet he rates as a 2.0. A Pepsis wasp, which is a solitary wasp, but not a mud dauber. O. Schmidt rates the sting of a Pepsis wasp as a 4.0. He describes the effects of its sting as “blinding, fierce, shockingly electric. A running hair dryer has dropped into your bubble bath. Lie down and scream.” In fact, a Pepsis wasp sting makes grown men roll on the ground, clutching themselves while crying uncontrollably. Never mess with a solitary wasp. Fortunately, they are not that aggressive. One must practically pick them up or sit on them to get stung.

Wasps Around the Home

The wasp is a fact of life. There are species of wasp that do not sting and those that are sheer terror. Around the home wasps are common. Social wasps such as yellow jacket tend to build colonies in lawns, old rodent burrows, trees, and even inside outbuildings such as sheds. Solitary wasps are also common in most areas. They are somewhat shy so we do not notice them. We may see them build their nests or on flowers in the garden.

Get Fast Squirrel Removal In Mississauga

The question for homeowners is what to do about wasps. Social wasp colonies are the bigger threat and their removal is a must. A yellow jacket colony that is mature can hold over 10,000 wasps. Early we reported that an adult man can die from the venom of just 1,500 stings. That is a possibility with a colony of social wasps that is mature. It is also not worth trying to eradicate social wasps without being a professional.

A trained professional has all the equipment to safely move wild bees, evict social wasps. They are able to carefully remove the nesting sites of solitary wasps. Social wasps emerge early in the spring and begin to colonize. February or March is prime time for new queens to disperse and start new colonies. It is much easier to remove a social wasp colony when it is small. Regular surveys of a property throughout the summer and into the fall is the best solution for removing stinging insects.